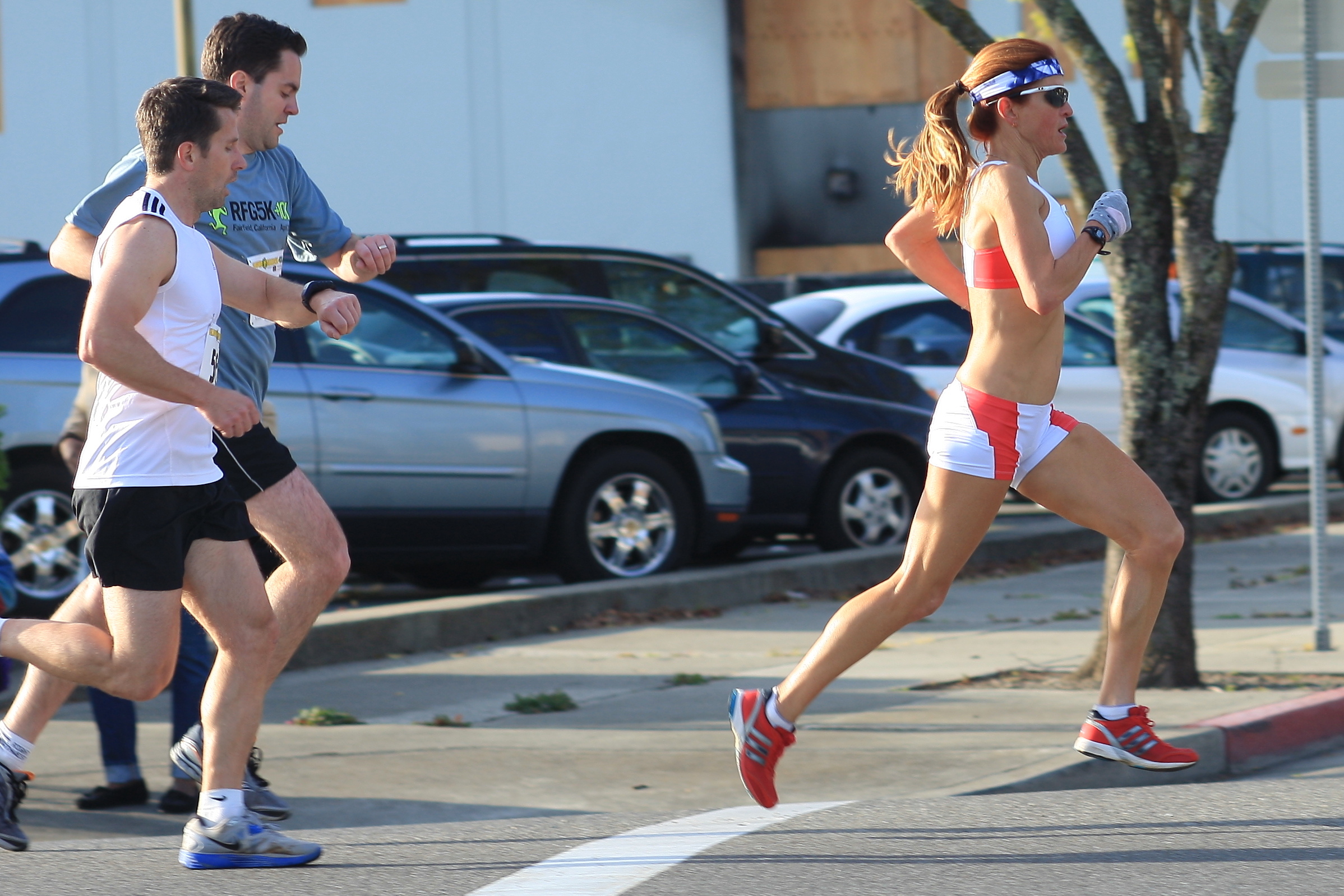 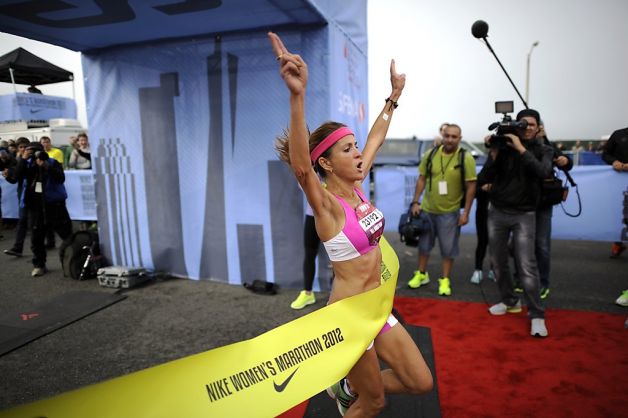 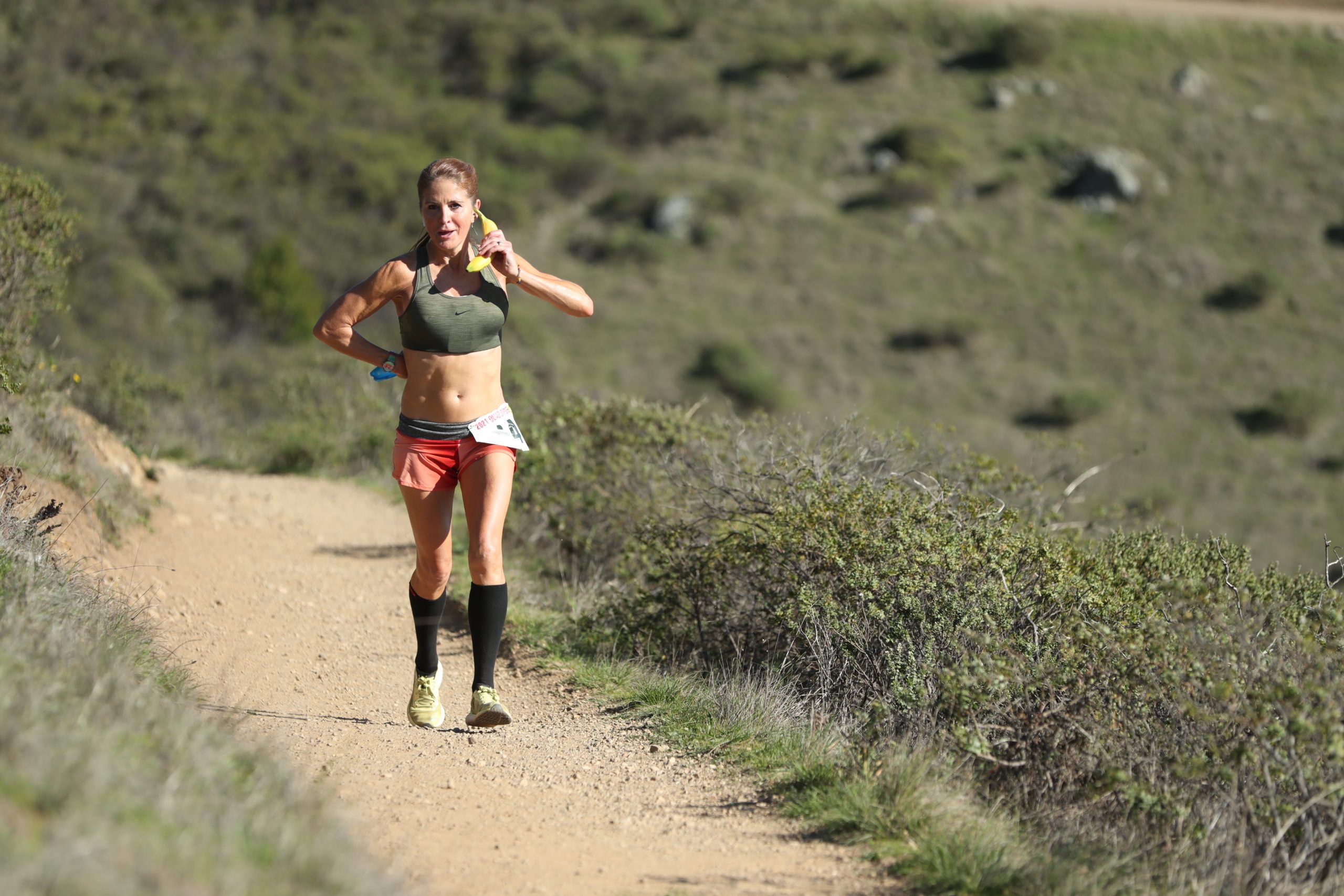 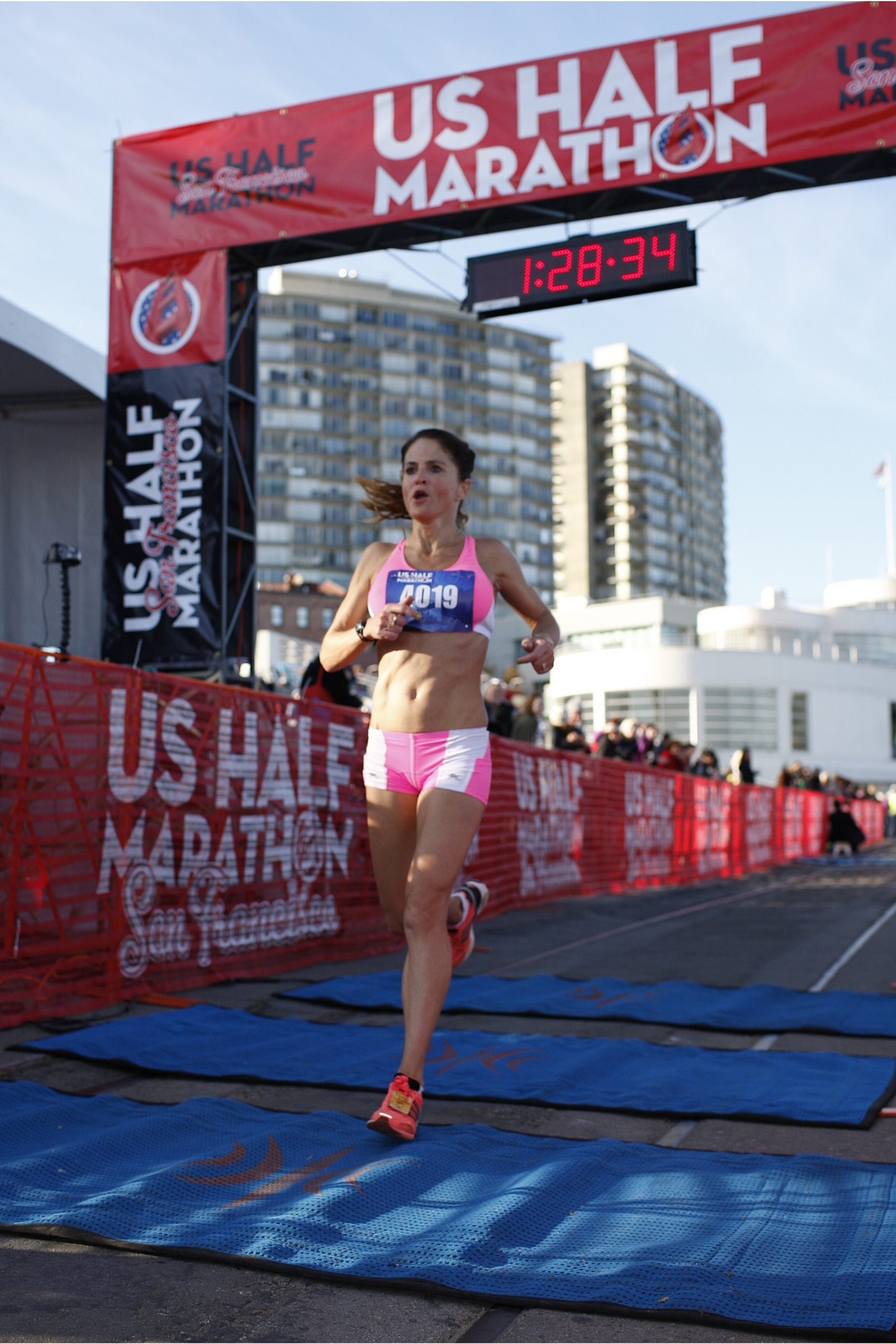 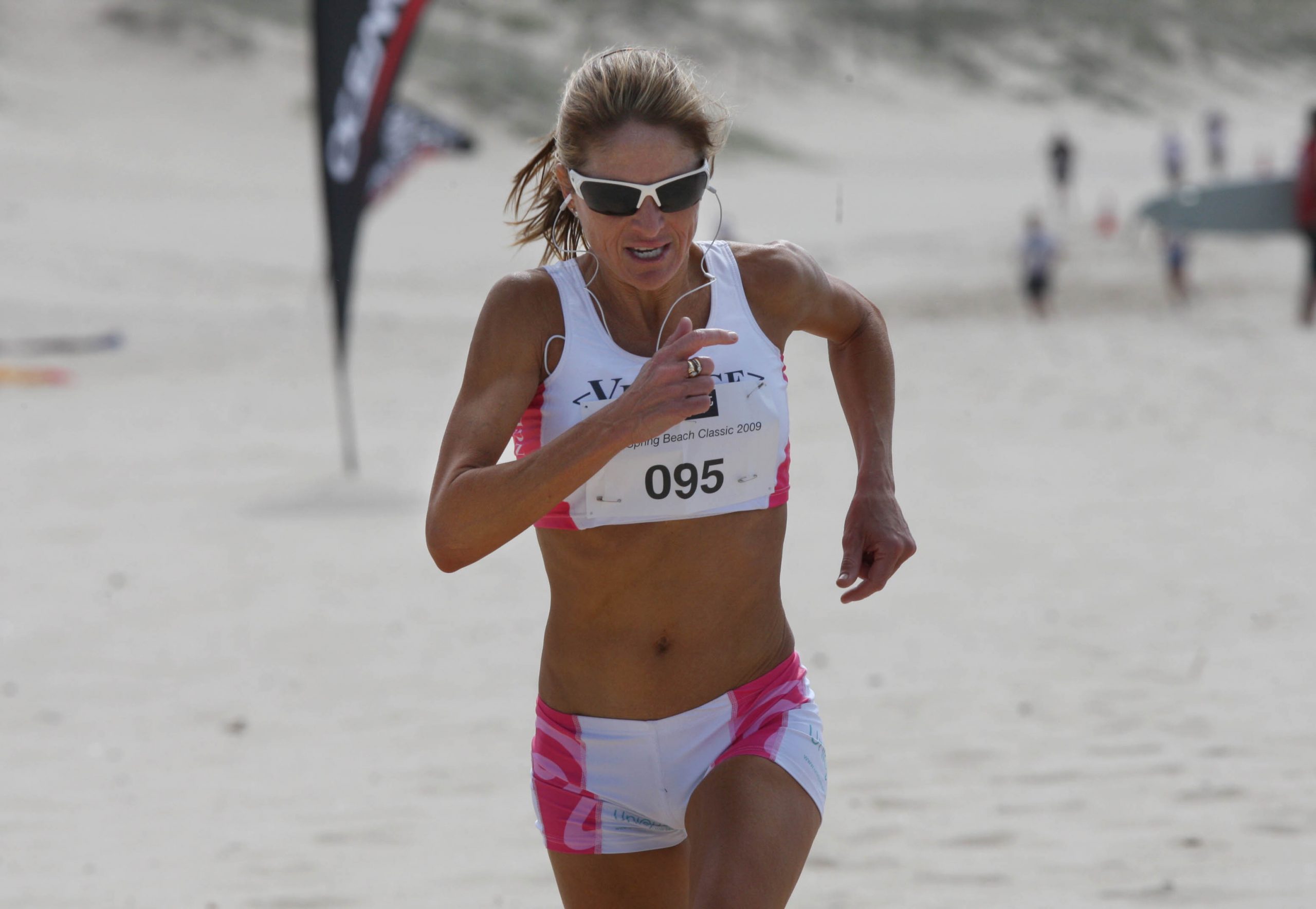 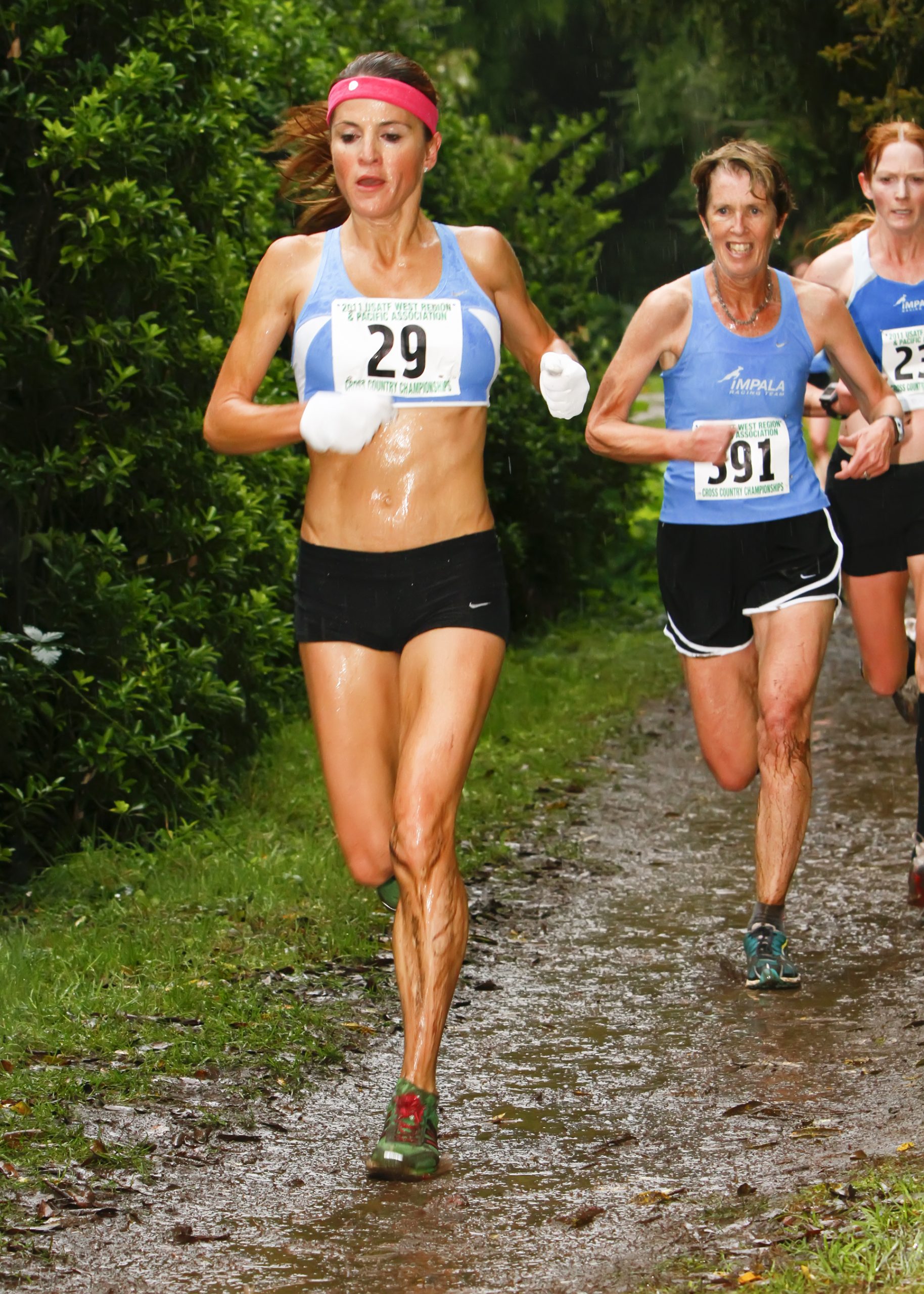 From a young age, Verity Breen taught herself how to race the clock: she set challenges for herself to get from one place to another as efficiently and fast as possible. She also learned how to finish what she started. Verity transformed these skills into a long career as an elite athlete, first in triathlon and then marathons. Now, at age 55, Verity has set her sights on a new discipline: ultra trail racing. Self-coached and forensic in her approach to training and racing, Verity is fixed on finding out just how far she can go in ultra racing. And in hand, she’s helping to rewrite the script of what it means to be a woman over 50.

Verity Breen has raced over a hundred marathons as well as 5ks, 10ks, half marathons and ultras, and she has had a lot of wins and top finishes throughout. She’s won numerous state titles in her home country of Australia, and she’s been the Australian national champion in the marathon and the 50km (roughly 31 miles) road race. She’s represented her home country at both the 50km road world championships and the mountain running world championships. In her earlier days, when she was competing in triathlon in the Olympic distance races, she was a member of the Australian world championship team for 20 to 25 year-olds.

This is all to say, Verity understands how to prepare for and execute peak performances at an elite level. In her story, Verity shares how she developed her self-coaching and training skills, and how she’s taking all that experience to the trails. She’s developing her technical abilities and overcoming fears. Verity also runs watch-free, choosing instead to rely on her well honed ability to pace herself and listen to her body. Simply put, she loves to run and her enthusiasm is infectious.

This episode is sponsored by The Feed, the largest online marketplace for your sports nutrition, offering the brands you know and love, from Skratch Labs, Clif Bar, to Maurten, plus their athlete customized supplements called Feed Formulas. In addition to supporting Strides Forward, this sponsorship supports Hear Her Sports and Keeping Track. Together we are the podcast network Keeping Her Forward, a collective of women-hosted podcasts focused on women in sports.

Ways to Keep Up with Verity on Social Media

More episodes about 50-plus women runners continuing to crush it

Cathy Utzschneider: A Champion After 40, A Passion for Masters Racing

Sophie Speidel: A Menopause Journey as a Competitive Athlete

Barbara Hannah Grufferman: How Menopause and a (Literal) Sign Ignited a Passion for Running and Aging Well 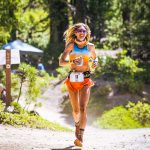 Camille Herron: Menstrual Health and Running Western States on Day One of Her PeriodSeason Two: Running In A Woman's Body, Strides Forward podcast 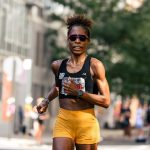